March: Manheim Township Police get an emotional recharge thanks to animal-assisted therapy sessions

and WWW
February 2008: Lancaster Sunday News In The Spotlight features KPETS
May 21, 2008: Casey, the Captivating Canine

October 27, 2007: Ready to read? At Lititz library, canine helpers are all ears

February 2007: YPC Your Pet Connection
May 2006 Popsicle’s One Cool Cat

May 2006 Popsicle at Perry Village

– Soaring (Mennonite Home Communities newsletter)
Who Let The Dogs Out?

– Hershey Medical Center
September 6, 2004: These pooches have the perfect canine charisma to soothe and comfort

Please visit Stories of KPETS Success to hear more about the work of our volunteers and beloved pets.

Visit our Celebration of Therapy Dogs’ Lives  featuring the memories of our dedicated Therapy Dogs now residing in Heaven awaiting our happy reunion.

And, if you would like to catch up on KPETS’ activities, visit our  KPETS Keynotes Archive. 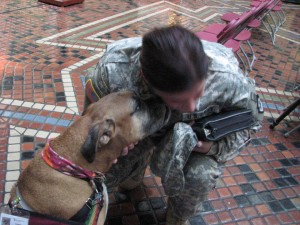 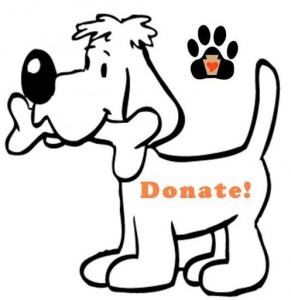