Cinda (Cinderella Lou Gerth) journeyed peacefully to Rainbow Bridge on Saturday, April 23, the day before Easter in her home with the help of Dr Sloyer as she rested peacefully on Karen’s lap, head resting in her arm!

Way back in 1999, Cinda was in the New Life Assistance Dog program, training to be an assistance dog. When Cinda was eight months old, the puppy home she was living with needed a ‘sitter’ while they went on a mission’s trip for two weeks. Karen and Bill agreed to ‘puppy sit’ her for that period of time. Losing their German Shepherd, Micky a few months prior and leaving them only with Miniature Schnauzer, Schatzie, it seemed doable. Little did they know, their lives would be changed forever!

Cinda went with Karen to work, church, shopping – just about everywhere – as is required for assistance dogs in training. But when the family returned from their trip two weeks later, they had decided that it was too much of a commitment for them and would no longer be able to train Cinda. Ummm, guess what? The director approached Bill and Karen and asked if they’d be interested in continuing her training. With two weeks experience with the ‘wild woman’, they were already in love. It was in God’s plan! 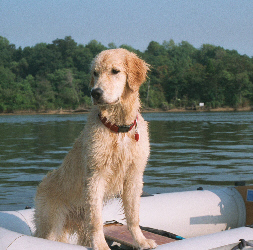 Since Cinda was already eight months old, they had till she was 1.5 years old – when New Life would decide if she would 1-go on into secondary training, 2-become a breeding dog, or 3-be released from the program. Karen made some progress with Cinda and things were going better, but this female had a ‘tude’! She knew commands but would absolutely refuse to do them unless you ‘showed her the money’ ( I mean treat)! This was a long time ago and we’ve all learned a lot about motiving dogs. Sadly some of the lessons learned afterwards may have made a difference with Cinda and things may have turned outt differently.

But, when the time came, Cinda was released with the option for Karen and Bill to adopt her. And if you ask, Karen will admit she was happy about the decision! Cinda would now be their forever dog! A well socialized trained beautiful Golden. Hence Karen’s addiction to Goldens ever since! 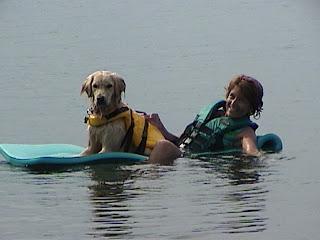 Now life was really good! Cinda even got to spend weekends on the boat out on the Chesapeake.

But after failing as a Big Sister, and now failing in raising an assistance dog, Karen was beginning to wonder where she fit, how she could give back to the community for being so blessed with a truly wonderful life! Since Karen had been doing some pet therapy with Schatzie through TDInc., she decided to start doing it with Cinda too.

Long story short, Cinda was registered with TDInc and then Delta too. But as Karen soon found out there were so many people enjoying their visits and so many people wanting to do visits. She also saw that TDInc and Delta could not keep up with the demand! And so the birth of KPETS.

And Dog Number One was Cinda (Cinderella Lou Gerth)! Many lessons have been learned through Cinda. And the biggest one is DO NOT BURN OUT YOUR DOG! Which is what Karen did with Cinda. Too much of a good thing is not always good! It came to the point when Cinda did not want to get into the car to go away anymore. Pet therapy is work for the dogs. We need to watch that they are enjoying too.

Dear sweet Cinda. She stayed registered as a KPETS dog until the end. But in recent years,  Karen only used her for FUN things. Like playing with the kids at Abraxas, Morgantown, where she could run with the boys in the giant fenced in area. Or to go to the Mennonite Home Pool Party for KPETES therapy dogs only this past year with her sister Belle and other friends.

Sweet memories of Cinda will live on in our hearts. Lessons learned from her will be acknowledged and passed on to others.


For more about Cinda and her family, visit Karen’s blog at http://karenandthek9kids.blogspot.com/ 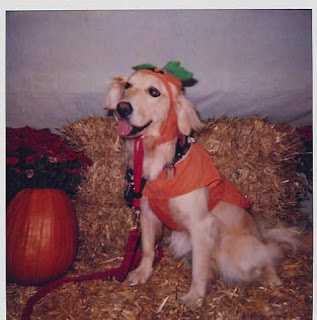 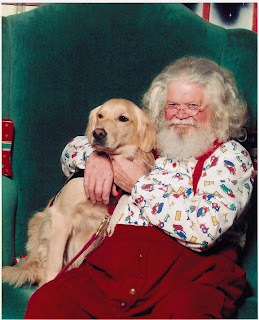